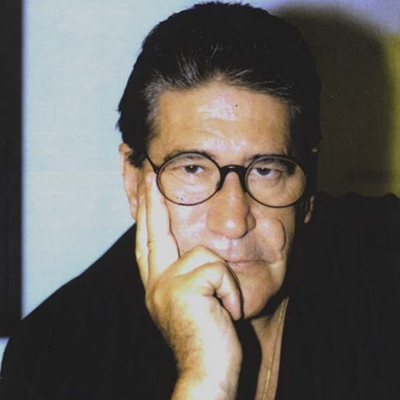 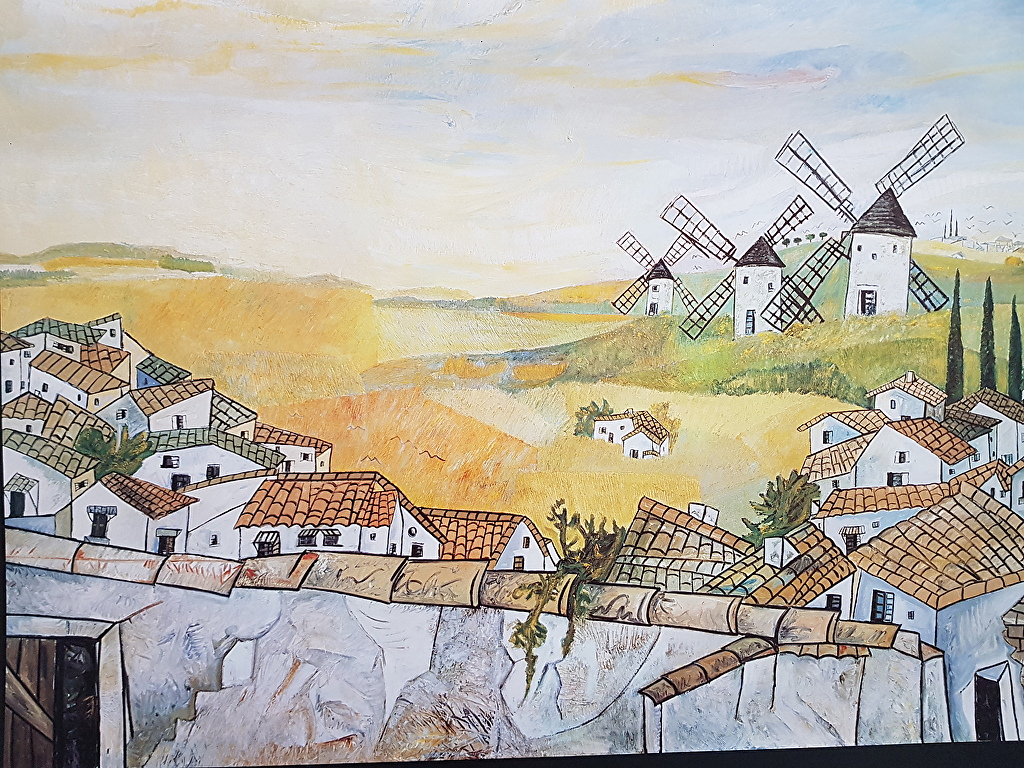 Jesús Fuertes (1938-2006) is the last painter from l’école de Paris and the one who spent a decade from 1970 to 1980 traveling throughout Africa exploring the seeds of the cubism movement which had been developed in several variants by the European Master Painters in the 20th century.

In the eighties, J. Fuertes brought tropical scenarios and characters into a personal variant of cubism that can be described as tropical-neo-cubism. A unique collection of threadlike figures named by the artist as “Filiform Series” had been painted under this innovation of Cubism. “El Quijote en Miami” (“Don Quixote in Miami”, mixed media on canvas) is part of the National Heritage of Spain since 2002. Fuertes was an active ambassador of culture between the USA and Spain. J. Fuertes’ Legacy includes thousands of artworks throughout the seven continents.

For more information about the artist, visit www.jesusfuertes.com