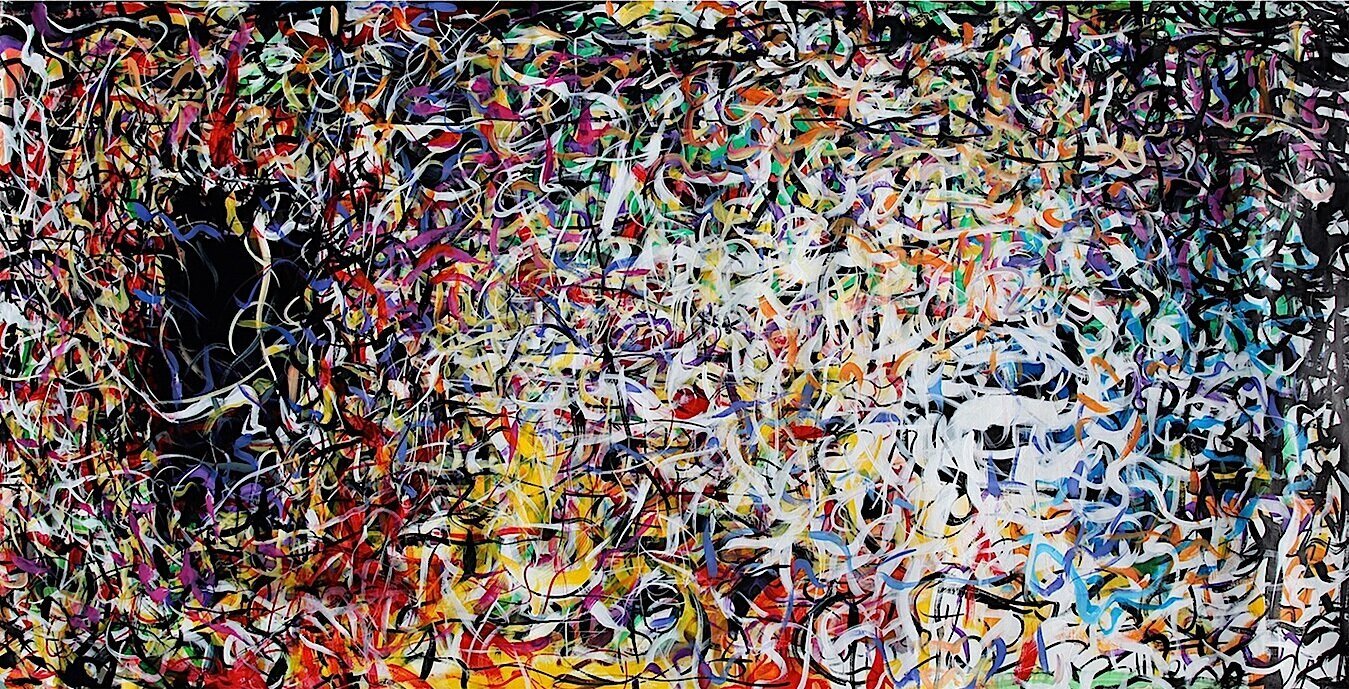 Rick Garcia was born in Miami, Florida to Cuban parents where he was always encouraged to follow his dreams. At around nine years old, this dream became the world of art. During his teen years, he found a deep-rooted connection to surrealism, specifically with the work of Dali. Later, he attended the Art Institute of Miami for several years where he refined his artistic vision in drawing and painting and was soon earning an income from published illustrations.

Garcia enjoyed a rich and diverse career starting with the hit TV show Miami Vice commissioning him to create a mural on the side of a three story building. Apart from a growing number of private commissions, his distinctive images were commissioned by The United Nations Postal Administration in 1998 and 2003. His stamps brought awareness to the growing extinction of the rainforest and its inhabitants, and followed with the 50th anniversary of the World Health Organization, bringing awareness to the vanishing supply of freshwater, and earning Garcia the prestige of Most Beautiful Stamp Series of 2003. Garcia was also selected as an “Absolut Artist of the 90‘s” in the popular vodka ad campaign and with his second piece “Absolut Electric”, he again drew worldwide attention.

For more information about the artist, visit www.rickgarcia.com